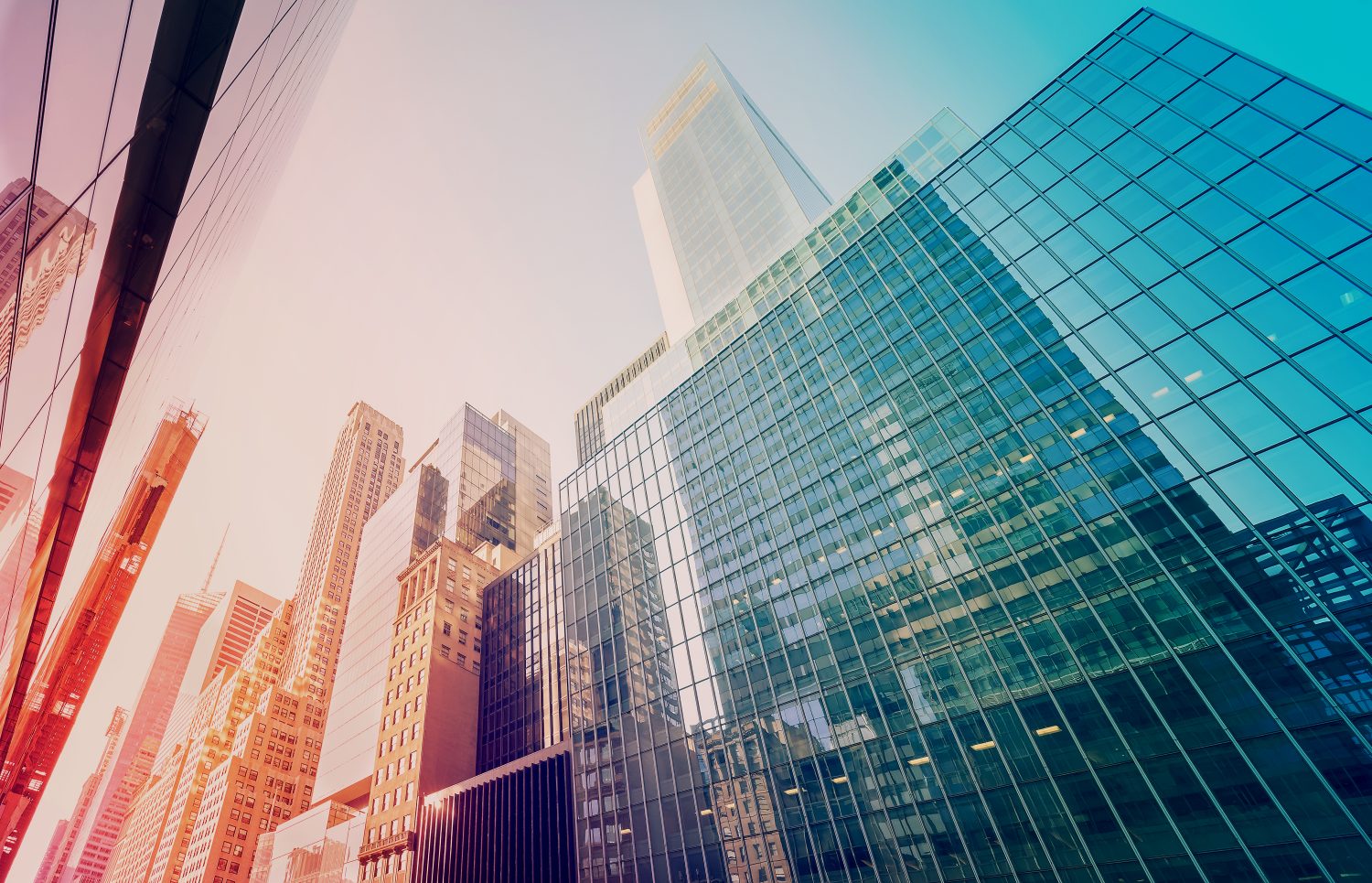 The Driving Force behind DTWISE

Vassilis Trapezanoglou is President and Founder of DISC SA – Digital Innovation Services Center, Executive Advisor at Viva Wallet SA. He has studied Mathematics in Salonica and Applied Informatics in France, then he earned his post-graduate degree in Regional Development in Athens.

During his career he has assumed the responsibilities of IT Manager at Oil Refineries (ELPE, Motor Oil) and Xiosbank, of General Manager for Retail Banking, Electronic Banking (Winbank), IT & Organization at Piraeus Bank and of Executive Counselor at Eurobank (IT and e-Business).

He has served as Chairman and/or CEO of several IT and Services companies (LogicDIS, e-Solutions, Business Exchanges, e-Vision, Exodus, Piraeus Direct Services, ABC, Multifin, Sigma Securities). He was a member of BoD at DEH (2000-2004), Vice-President of TESYP, member of Investment Committee of TANEO and member of Executive Jury for European ICT Prize for 13 years. Finally,  a member of BoD and President of EPY, the Greek Association of IT Scientists (1997-1986).

He has undertaken several innovative initiatives in the digital area and he is the author of the e-book “Innovation and Technology: The role of ICT for extrovert and customer focused business models” (2010, available at www.think-act.gr) . Since 2011 he supports, as a mentor, evaluator or judge, several initiatives and institutions promoting Innovation and Entrepreneurship, such as incubators, accelerators, innovation competitions (Egg of Eurobank/Corallia, ACEin and e-nnovation of Athens University of Business & Economics, Innovathens of Technopolis). He is a member of ICT Steering Committee at General Secretary Research & Technology.