One of AutoTechnica’s facilities was under-performing in many different counts. More importantly though, unexpected general switch offs1 occurred at peak-working hours, consequently causing all sorts of operational problems. The utility power feed line capacity appeared to be rather marginal for the actual peak load demand. The electrical base and peak load were closer than they should be which was inviting trouble. The facility grew in size multiple times in the past 5 years without a proper plan to properly accommodate previous and future expansions.

Integrating the DTWISE platform enabled the facility’s energy profile monitoring through analyzing any electrical metric, fundamental for this case.

The energy engineers delve into the continuous data feed. Using a wide palette of tools, such as custom searches, pattern matching, thresholds setting and alerting, managed to pin-point several installation deficiencies and functional limitations. A root-cause analysis showed that the lighting equipment was under-performing and the service station equipment operation was uncontrolled (i.e. parallel operation could occur). 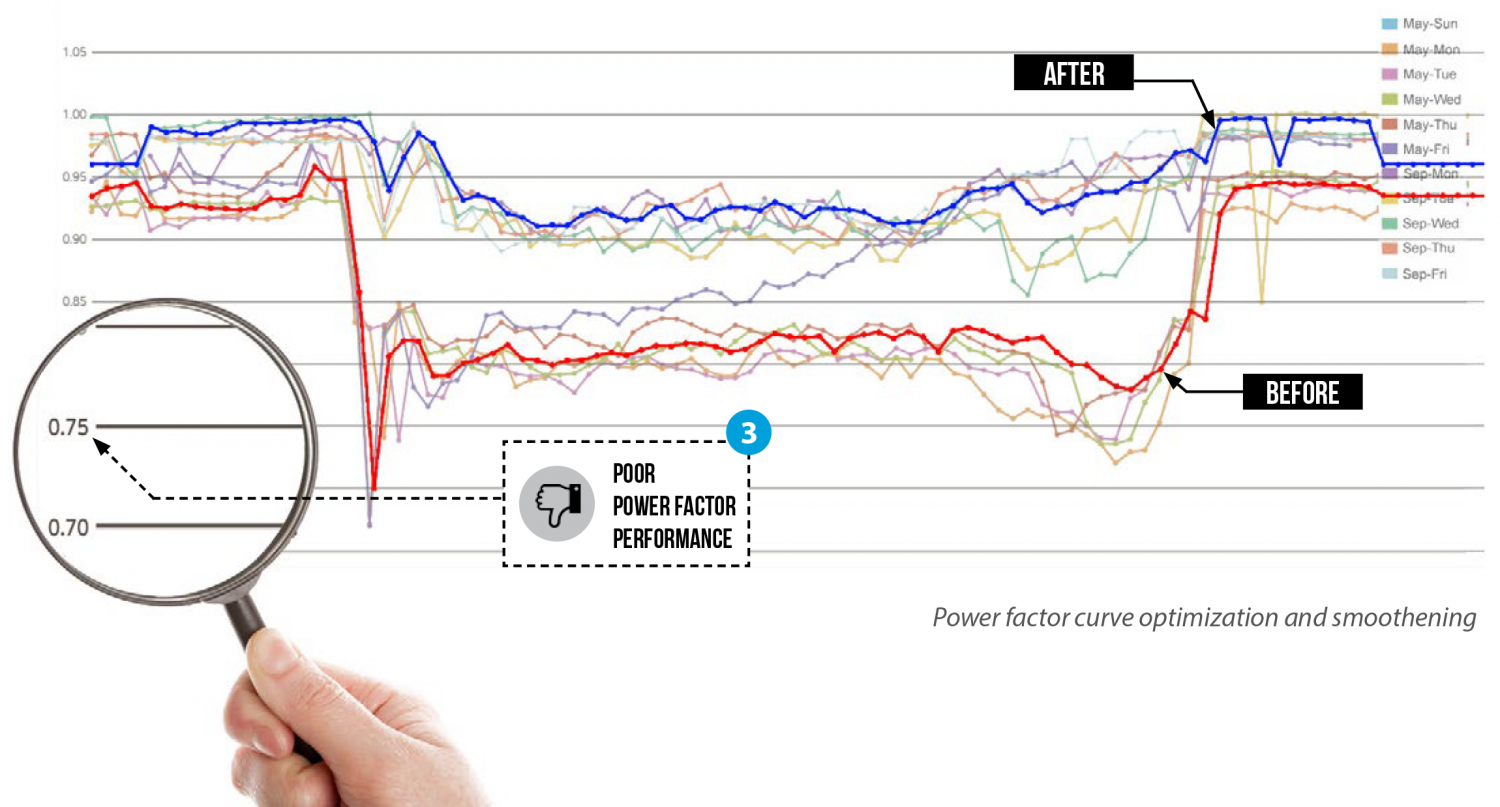 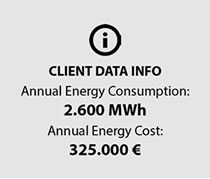 a. Service station equipment control (i.e. regulated parallel operation) through substantial power arbitrage to smoothen and optimize the load demand curve and
b. LED lighting retrofit to significantly lower the base load level due to their high efficiency. 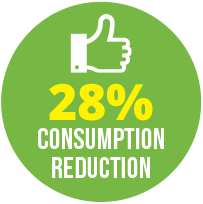 The peak load and energy consumption analysis before and after the double intervention, resulted in a total 28% energy consumption reduction and a 33% base load decrease. DTWISE Measurement and Verification (M&V) capabilities were paramount in selecting the right equipment for the task in order to maximize efficiency. The Return on Investment (ROI) for the energy monitoring services was instant once action was taken to fix the power issues, resulting in parallel to €17.000 annual savings.